Net Neutrality Falls Through the Cracks 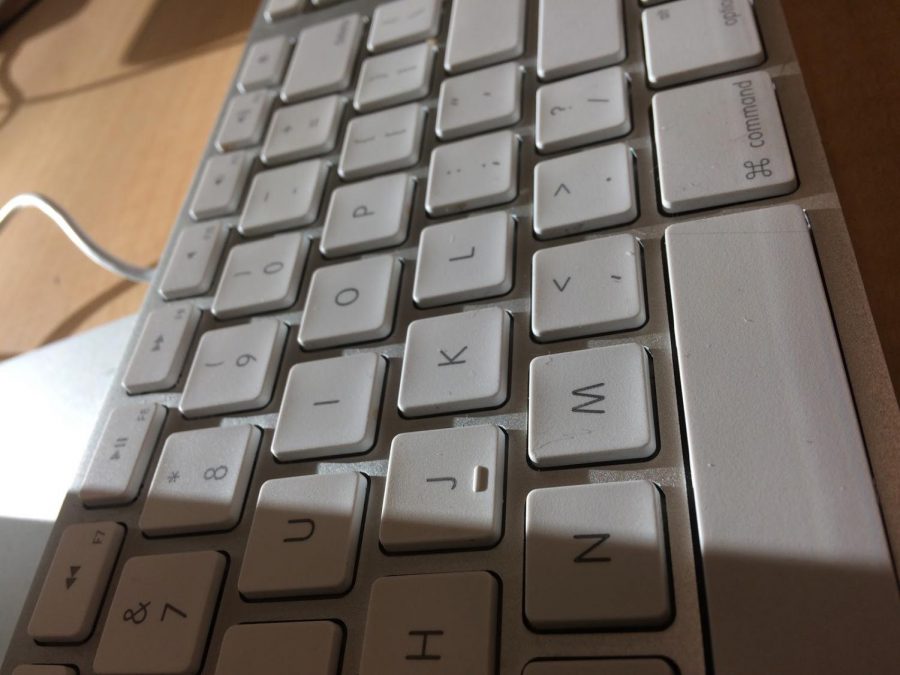 The expected rise in internet costs may make access to the internet inaccessible, or nearly so, for thousands.

On December 14th, 2017, the Federal Communications Commission voted to remove the Internet’s Title II designation, which classified the internet as a utility, and allowed for certain regulations to be placed upon it. These regulations, which almost solely affected large internet providers, prevented them from favoring one website over another by slowing access speeds or, in worst case scenarios, blocking access entirely. Under net neutrality regulations, consumers pay a consistent fee for a connection, and from there are allowed access to a free and open internet. One result of this was that providers could not charge websites for allowing consumers to view their sites. This is similar to water and electricity, other Title II utilities, your provider cannot control how much water goes to your shower, and how much flows into your kitchen sink.

The practical implications of this can often be hard to grasp. Your internet loads slightly slower, so what? Well, that can be catastrophic for a variety of lifestyles. For pro gamers like Shorecrest’s Zack Zaike, this means a game killing lag that will only continue to give rich players an advantage. “The providers can decide to charge extra for having a regular connection speed. If you don’t want to be slowed down when playing your game, you have to pay extra money to play at a normal internet connection.” Internet is not cheap, either. Often, the cost of maintaining a home internet connection can cost as much as $45 a month on the low end. A reliable, high speed internet connection can cost much more.

For many, this decision implies that the internet may quickly become like cable, restricted, slow, and impractical. Yet, it is happening. Removing Net Neutrality will allow internet providers to sell their consumers ‘packages’, containing a handful of pre-approved websites while restricting, or outright denying access to others. If that doesn’t bother you, think of how often you follow links to other websites. Website owners will need to fork over money to stay relevant. “Instagram, Facebook, Snapchat, all the stuff like that,” said Shorecrest Senior Damon Mar, “all of that is tax (fee) free, thanks to Net Neutrality, but if Net Neutrality goes away, companies will be allowed to charge.”

All hope, however, is not lost. The FCC is only a committee, so proposals must pass through Congress before any changes can happen. So far, several senators have publically taken a stance against the decision including both Washington state senators Patty Murray and Maria Cantwell. (www.murray.senate.gov and www.cantwell.senate.gov) Yet, it is not the responsibility of the senators alone to defend Net Neutrality.

Mere hours after the decision was made public, seventeen states, including Washington, Oregon, California, and New York, began to sue the FCC over the decision. Accompanying the lawsuits were several public statements, including one from Washington State Governor, Jay Inslee, to pass state legislation protecting net neutrality.

Many constituents have been flooding their representatives with phone calls and emails, begging their legislators to take a stance on the issue. Robocallers and email templates can be found circling around the internet, allowing citizens to easily message their representatives several times a day. Groups such as Fight For The Future, have organized online protests and created other, creative means for the people to send a message.

Whether net neutrality is truly dead has yet to be decided, this decision marks a major turning point. Still, the combined efforts of citizens and their representatives leave a hopeful light in an ever glowing world of screens. Consumers won’t see any changes in their internet speeds, or their bills, until the vote later in the year.