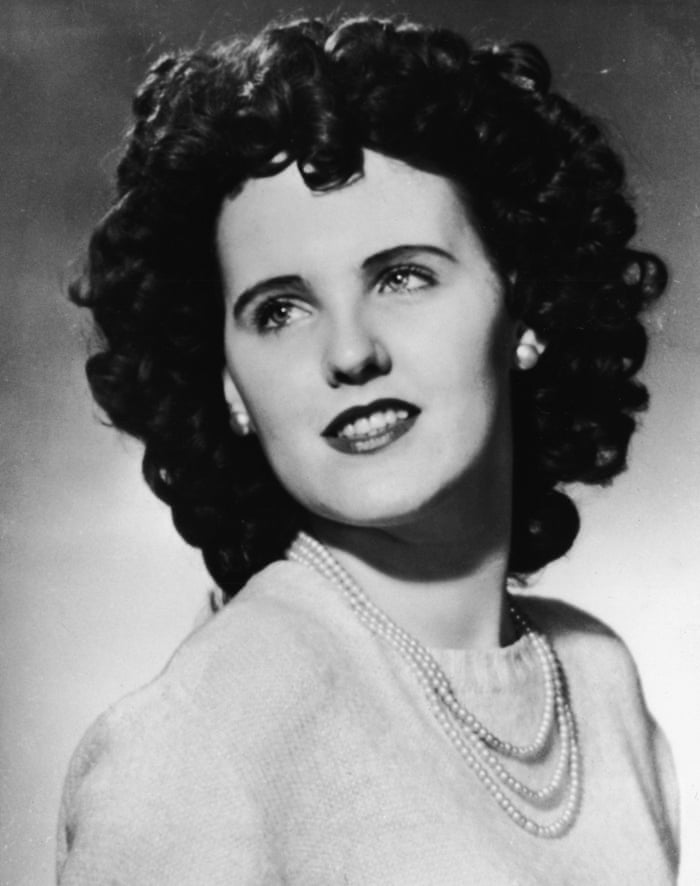 One of the most famous cold cases, a murder that occurred more than seventy years ago, with the killer never caught. You have probably heard of this one, a young and aspiring actress brutally murdered, nicknamed “the Black Dahlia” by the media because of her fondness of black clothes and the Blue Dahlia movie she recently starred in that was just released. Who was the actress and what are the specifics? Well, it all starts with the victim herself.

Her real name was Elizabeth Short, and she was born on July 29, in 1924, in Boston, Massachusetts. Her parents were Cleo and Phoebe Short and she had the unfortunate luck of being the middle child, with four other sisters. From a young age, she felt a pull towards cinema and decided on becoming a famous actress. At about twenty years old, she started living in the famous and inspiring city of Los Angeles, working as a waitress and dreaming of becoming a Hollywood star.

But sadly, her dreams never had the chance to become reality. Her body was found on January 15, 1947, by a local woman in an empty lot near Leimert Park. At the youthful age of 22, Short was brutally killed, found with her body cut in half and mutilated, naked, and in a pose on the ground. But what’s even more concerning is that her murderer also took the time to drain the blood from her body and make her corpse spotless. It is suspected that Short’s killer had to have been experienced in dissection because of the clean cuts, which is why the FBI involved with the case checked the University of Southern California Medical School. No decisive evidence was ever found.

The news outlets were all over this case, giving her the famous name and for months having her murder displayed on the front pages of newspapers. Even though the Los Angeles police, along with the FBI, worked tirelessly to find the killer, the severe lack of evidence and many false confessions and witnesses completely stumped them. Their only witness saw a black sedan parked early in the morning in the area and that’s all they had for a lead. Some leads did manage to come up over the years, but nothing so conclusive or specific that could pinpoint the murderer.

Many decades have passed since the awful tragedy and this case still remains unsolved, tucked away in the L.A. police’s famous cold file. Will this mystery ever get properly solved? Not likely. After all, so much time has passed that the killer is probably dead already, along with any incriminating evidence. Nonetheless, the murder of Elizabeth Short, or the Black Dahlia, will be remembered as one of the most intriguing, confusing, gory, and unsolved mysteries of the 20th century.